Are wise consumers of gasoline being pushed to use a fuel that doesn’t work in their boats, lawn equipment, and other small engines?


A June 24 statement from the Missouri Corn Growers Association (MCGA) blames current high gasoline prices on volatile markets and calls for more ethanol at the gas pump to lower gas prices. However, Boat Owners Association of the United States (BoatUS) says that smart consumers have learned that corn-based ethanol has not lived up to its expectations as America’s green fuel and that higher ethanol blends – those being encouraged by the MCGA – are incompatible with outboard boat motors, generators, lawn mowers, motorcycles, and so many other engines.


“Ever since 10-percent ethanol gas has been on the market, boaters have experienced problems with engine and fuel systems. Now, with higher blends like 15-percent ethanol (E15) coming to the pump, consumers need to be really careful about misfueling,” said BoatUS Government Affairs Senior Program Coordinator David Kennedy.


“On a boat, bad fuel can escalate quickly to a stopped engine, placing those aboard and the boat itself in jeopardy. And boaters know that higher ethanol blends, such as E15, will only cause more damage to outboard boat engines. The EPA has specifically prohibited the use of E15 in marine engines, and currently, there is not one boat motor designed or warrantied to use with more than E10.”


Added Kennedy, “While all of us are tired of shelling out an arm and a leg for gas, boaters are also sick and tired of having engines fail and paying large repair bills. BoatUS strongly believes renewable fuels are an important part of our nation’s energy future, and we aren’t anti-corn farmer. But as a country, we can’t ignore the fact that corn-based ethanol may not be the savior – or profit center – that many had hoped.” 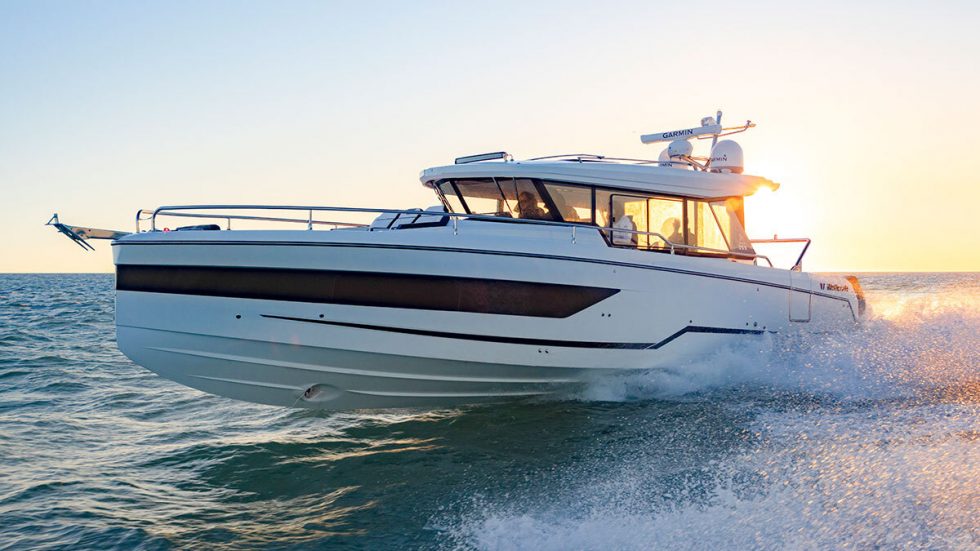