The Return of Gibson Houseboats 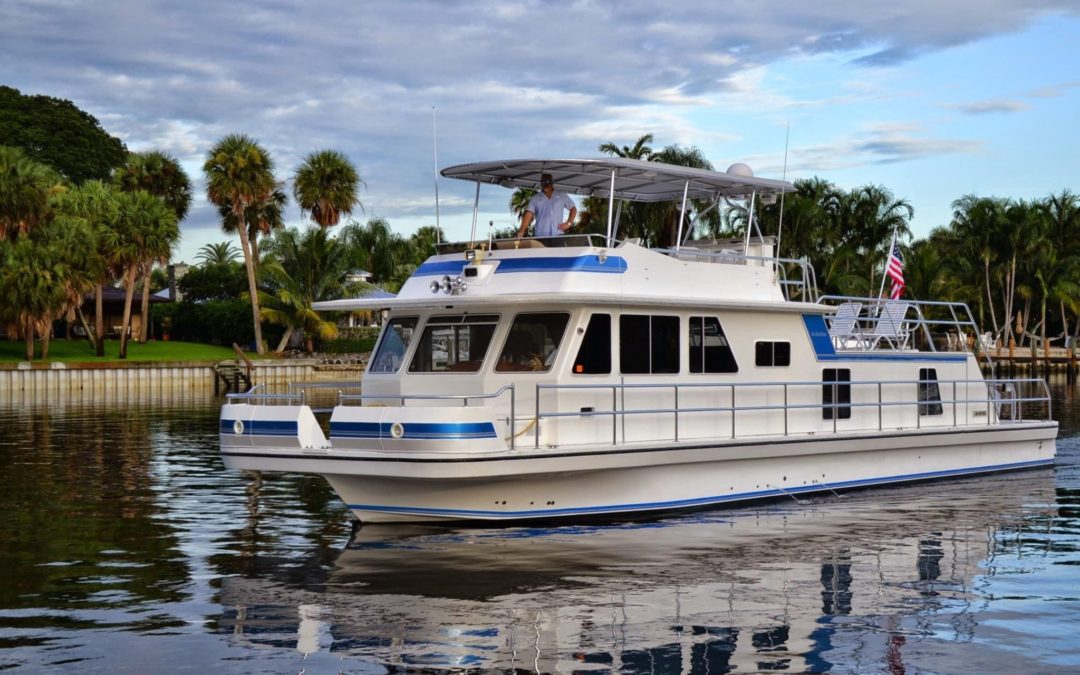 The Gibson houseboat legacy has entered the next chapter of its life as the family-owned company has been passed on to a new lineage of boating enthusiasts. In March, Kelly and Pam Cawthorne, along with their son Shane and his wife Danielle, purchased the rights to manufacture Gibson fiberglass houseboats.

Kelly and Pam bought the last production Gibson built in the company’s Tennessee facility in 2012 and started showing interest in acquiring the company in 2015. “I’ve had two years to really think about it, so I have a lot of ideas about what we’d like to change. Plus, I’ve been listening to feedback from other Gibson owners for longer than that,” said Kelly. “We want to refine the Gibson line and modernize it.”

Just weeks after acquiring the company, the Gibson plant, including all molds, tools, parts and manufacturing equipment, was successfully relocated from Portland, Tenn., to Tea, S.D. The Cawthornes have hit the ground running and are eager to get started.

“We’re going to offer a full production line, but mainly focus on service, fiberglass repair and refurbishing,” said Kelly. “We’ve refurbished houseboats prior to this, so that’s what we really want to establish as we get started.”

Gibson boats was started by William C. Brummett in 1968. By 1990, the company had built more than 6,000 boats, and that number kept increasing until the company was hit hard by the 2008 recession. Even though Gibson went out of business in 2013, you would still be hard-pressed to find a houseboat marina that didn’t have at least a few Gibsons floating among the slips today.

Read more about the revival of Gibson and its future plans at gibsonboats.com.