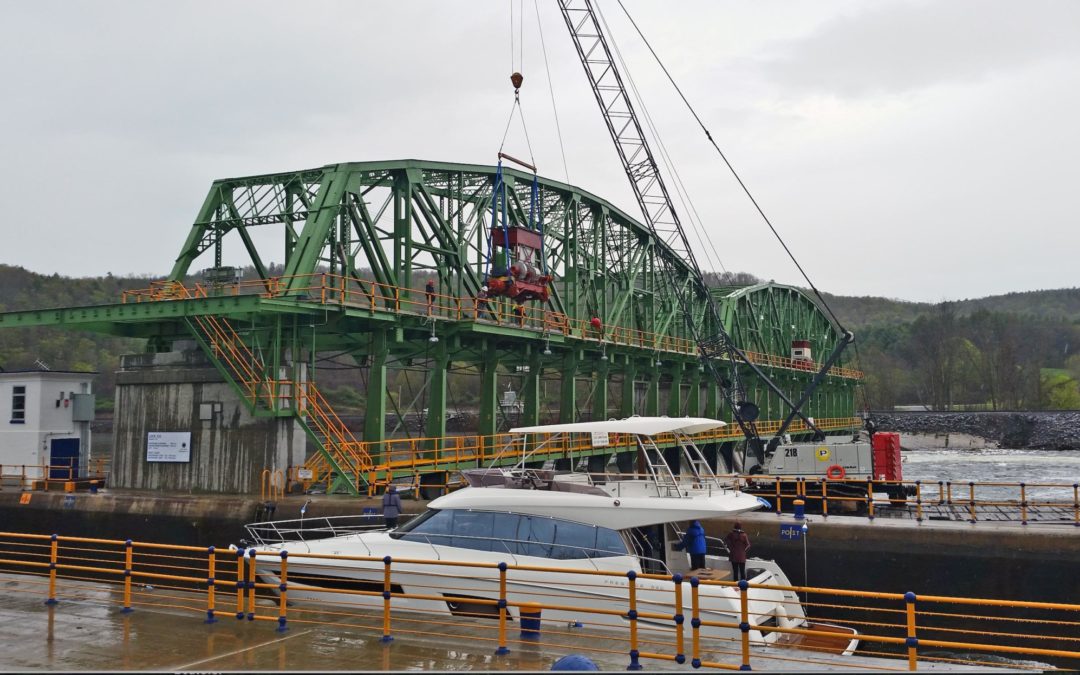 On December 16, President Obama signed a bipartisan bill that will provide critical funds for water-resource infrastructure projects at emerging harbors, channels, locks and dams. The Water Infrastructure Improvements for the Nation Act (WINN), which encompasses the Water Resources Development Act (WRDA) legislation of 2016, authorizes the needed investment in the maritime and waterways transportation system and provides flood protection for communities.

Boaters will like the bill, as it supports waterway-access projects, navigation and fisheries improvements, and provides maintenance funds for harbors of refuge. It also creates a pilot program to look at beneficial uses of dredge material in hopes of lowering costs, and funds the US Army Corps of Engineers (USACE) for Everglades restoration, among other projects.

“Like a highway bill for boaters, passage of the WINN/WRDA is great news for American boaters,” said BoatUS Government Affairs Manager David Kennedy. “With the renewed attention to the nation’s infrastructure, BoatUS thanks Congress and the President for acting to keep our waterways open and channels clear.”

According to a statement released by the House Transportation Committee, the WINN/WRDA also aims to cut red tape by requiring more timely approvals, accelerates the permit process on non-federal modifications to USACE projects, and bolsters local participation in construction and maintenance of water infrastructure. “These infrastructure improvements have been proposed at the local level in cooperation and consultation with the Corps, and have national economic and environmental benefits,” said the statement.

In addition to BoatUS, the bill had the support of the National Marine Manufacturers Association, Ducks Unlimited, the US Chamber of Commerce, Marine Retailers Association of America, American Sportfishing Association, Center for Coastal Conservation, and American Waterways Operators.

For the bill’s summary and text, go to http://transportation.house.gov/wrda-2016/.