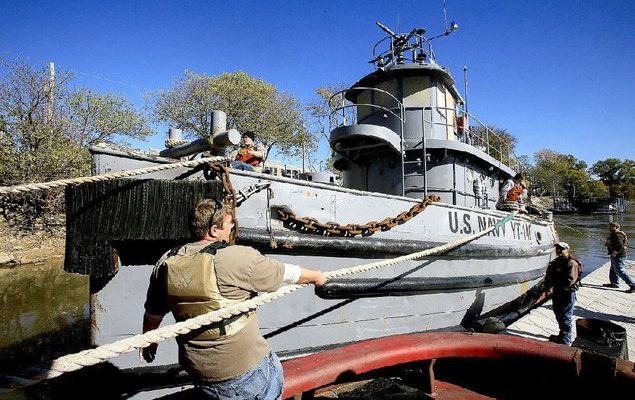 The Hoga was designated a National Historic Landmark in 1989 for its crew’s efforts during and after the Japanese attack on Pearl Harbor on December 7, 1941. The Hoga pushed the burning USS Nevada battleship aground to keep it from blocking the harbor entrance and exit, and fought fires on the doomed USS Arizona battleship for 72 consecutive hours, according to historical accounts.

In 2005, the U.S. Navy approved a transfer of ownership to North Little Rock for preservation in a competition with a handful of other cities. The 100-foot tug will join the Razorback submarine at the Maritime Museum, making North Little Rock and Honolulu the only cities to have vessels from the first and last day of World War II. The Razorback was at Tokyo Bay on September 2, 1945, for the official Japanese surrender.

The Hoga will open to visitors during a 2 p.m. Pearl Harbor commemoration ceremony December 7 at the museum, 120 Riverfront Drive, on the Arkansas River just east of the Main Street Bridge. Museum board members had hoped that the Hoga would arrive in time after starting its journey from the California coast in September.

Those hopes were thrown into question when an allegation of a maritime law violation detoured the cargo ship carrying the Hoga after it had arrived in New Orleans. Unable to unload the boat at New Orleans, the cargo ship was diverted to Houston with the Hoga still aboard. The ship and its cargo sat for a week in port at Houston while museum officials worked with the U.S. Coast Guard and U.S. Border Patrol to find a remedy that would restart the Hoga‘s journey.

The situation was resolved on November 9, and the Hoga resumed its journey to New Orleans. A boat owned by Pine Bluff Sand & Gravel towed the boat along the Mississippi, then a boat owned by Jantran towed the Hoga up the Arkansas. Both companies donated their services toward the Hoga‘s preservation, museum officials said. 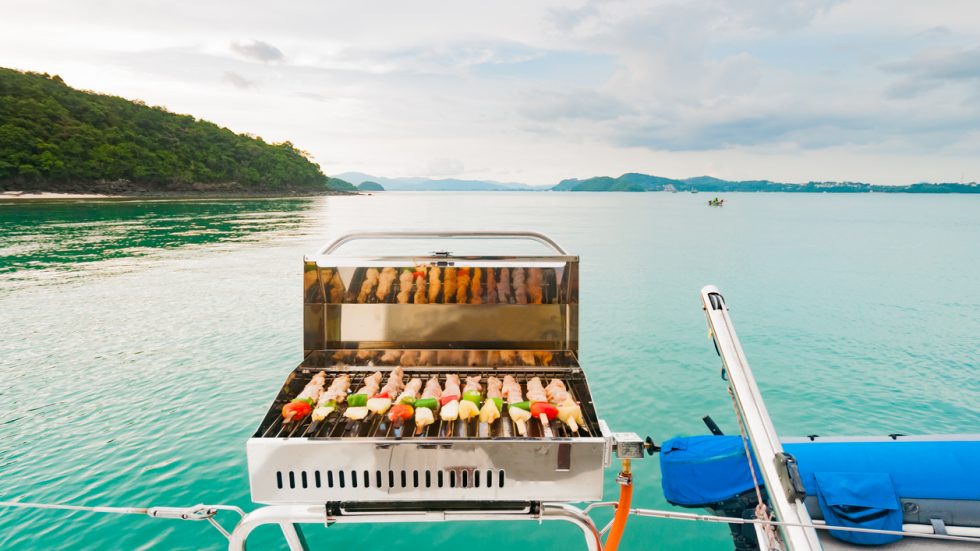 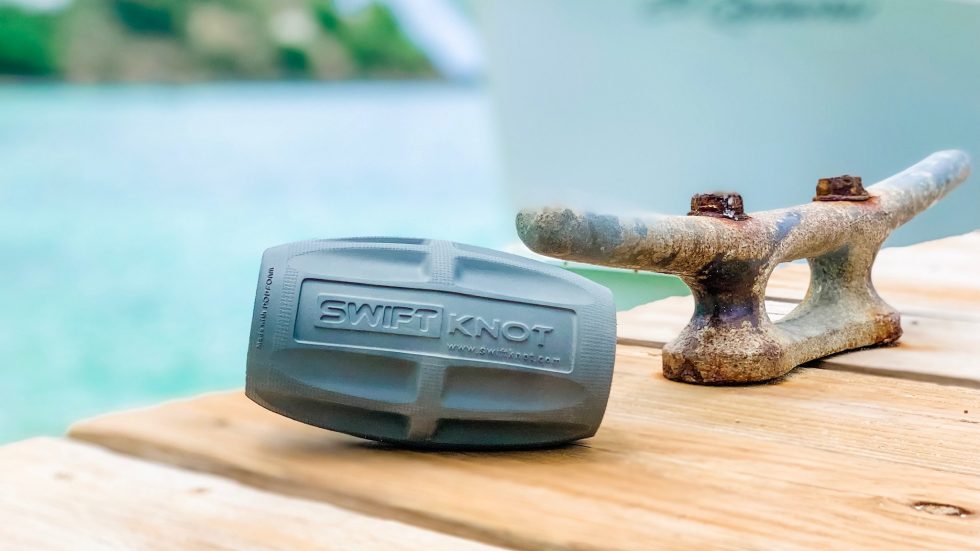 For those dads that like to boat, there is no better gift than a boating accessory for Father’s Day. Here are six great accessories that make for the perfect Father’s Day gift. BOTE Hangout Dock You can get something that dad will enjoy with the whole family with the all-new BOTE Hangout Dock. Manufactured by […] Read More