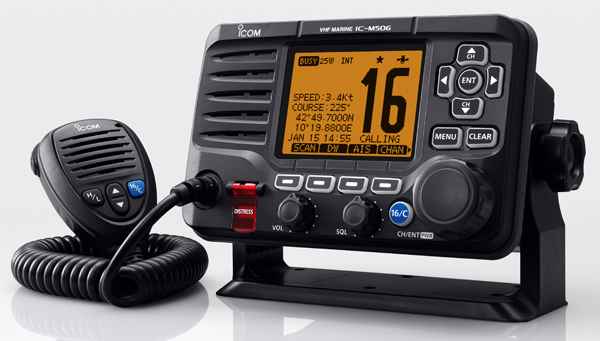 The marine electronics industry honored several manufacturers with product awards at the annual National Marine Electronics Association (NMEA) International Marine Electronics Conference & Expo, held this year at the Naples Grande Beach Resort in Naples, Fla., in September. Top products were named for both the NMEA Product of Excellence Awards and the NMEA Technology Award. More than 450 marine electronics manufacturers, dealers, distributors, media and others from the United States and abroad attended the three-day event.

NMEA members selected the Product of Excellence Award winners through an online voting process. There were 16 product categories this year, including three new ones: Commercial, Safety & Security, and Multimedia Entertainment. The category of Manufacturer of the Year-Support went to Garmin for the second consecutive year.

“Our decision was not an easy one. We were impressed with the high quality and worthiness of all 10 entries,” the judges said. “We chose the Furuno NXT for several reasons. Its Doppler technology makes understanding the radar display easy for boaters-and enhances boating safety-by automatically and quickly tracking targets using ARPA and utilizing Doppler to turn targets red if they’re threats, while indicating which direction they are heading. Beam width can be synthetically adjusted for maximum target separation, and the radar helps fishermen close in on the catch through its auto bird mode. The NXT’s compact 24-inch radome makes it suitable for a wide range of both power and sail boats and can be put aboard for a very reasonable price.”

“On behalf of the entire NMEA membership, we congratulate all award category recipients,” said Mark Reedenauer, president and executive director of NMEA. “The membership voted and the turnout this year was better than 2015. The additional categories allowed manufacturers to get recognized who would not have been awarded in years past. We look forward to further improving and refining the awards process in 2017.”