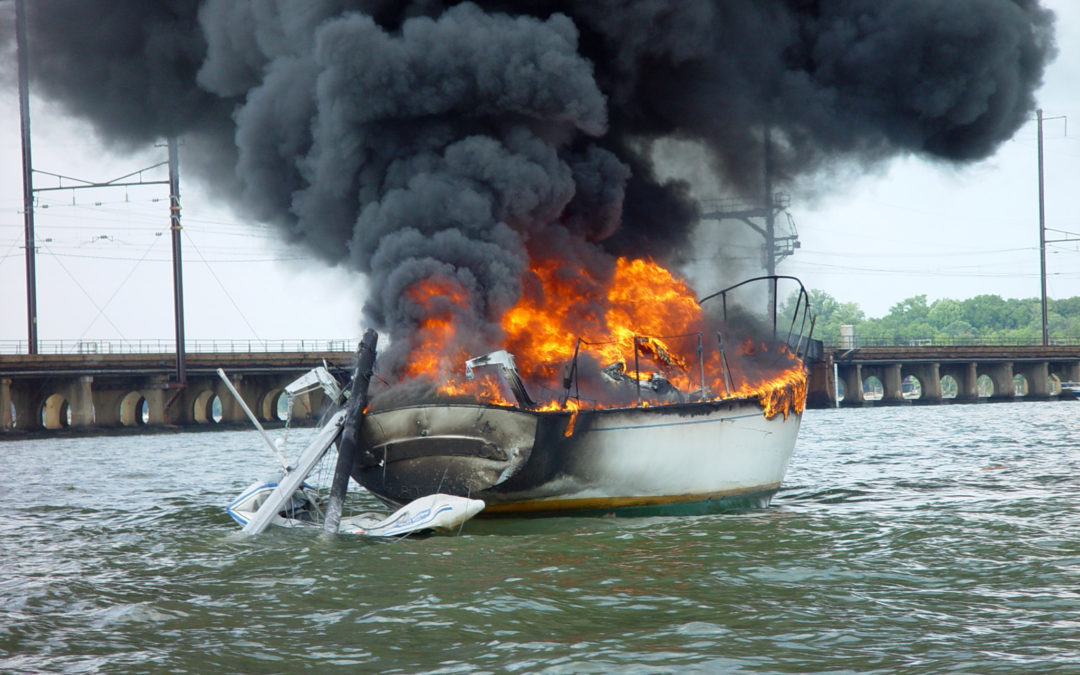 Fire ranks No. 5 among all boat losses, according to BoatUS Marine Insurance Program claims files. Dig a little a deeper, and those claims files also tell the six specific areas that lead to most reported boat fires. Since being forewarned is being forearmed, here are the top culprits and some tips on how to avoid them.

Find out more about the BoatUS Marine Insurance Program at 800-283-2883 or BoatUS.com/insurance.