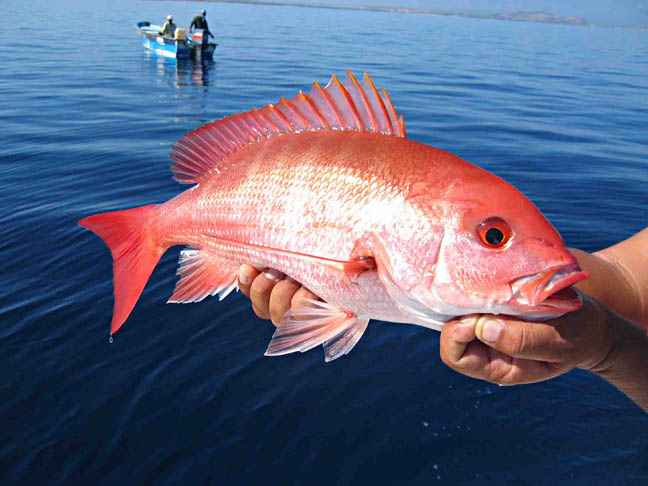 “Throughout the country, states have proven to be highly successful at fish and wildlife management in a way that conserves natural resources while allowing for reasonable public access,” said Jeff Angers, president of the Center for Coastal Conservation. “The Gulf states are among the nation’s leaders in marine fisheries management, which is why we have continued to look to them as the vehicle for managing Gulf red snapper going forward to get us out of the current mess created by federal mismanagement.”

“Coordinated management among the states is the only solution to an unaccountable federal system of fisheries management,” said Congressional Sportsmen’s Foundation President Jeff Crane. “Faced with an untenable situation, the states have risen to the challenge and collectively identified a clear path to a more balanced fishery.”

“We have long pushed for the states to take over Gulf red snapper, but until now, we haven’t had a detailed plan for what state-based management would look like,” said Patrick Murray, president of Coastal Conservation Association. “Under this approach, we are confident that management outcomes will begin to align with the health of the resource and anglers’ access to it.”

“Gulf red snapper is incredibly important to the economy of coastal communities throughout the Gulf of Mexico region, and attracts anglers from all across the country,” said Mike Nussman, president and CEO of the American Sportfishing Association. “It’s abundantly clear that the states are best equipped to manage this valuable fishery. It’s time we give them that opportunity.”