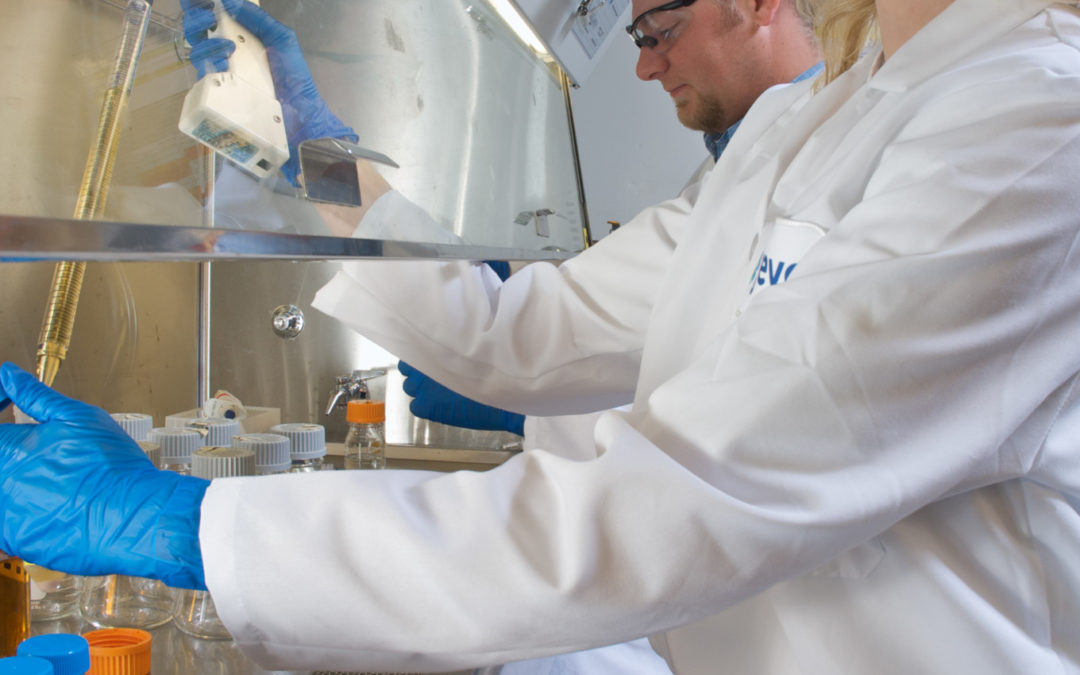 With a partial substitution of fossil based energy sources that are currently used at Luverne with green energy sources, such as biogas, it should be possible for Gevo to achieve the 50 percent or greater greenhouse gas emissions reduction needed to claim the advanced D5 Renewable Identification Number according to the pathway approval.

A RIN is a serial number assigned to biofuels for the purpose of tracking their production, use and trading, as required under the RFS. RINs can be sold and traded, and as a result carry a monetary value, which is linked to the biofuels that generate the RINs.

Gevo’s isobutanol from feed corn starch currently generates D6 RINs, and with this approval, Gevo’s isobutanol could generate D5 RINs as well. D5 RIN credits have historically had greater value in the marketplace than D6 RINs, potentially making Gevo’s isobutanol more valuable in the future. Isobutanol, used as a gasoline blend stock, generates 1.3 RINs per gallon. This compares to ethanol’s 1.0 RINs per gallon, given isobutanol’s higher energy density as a molecule. Currently D5 RINs have a value of approximately $1.00 versus approximately $0.75 for a D6 RIN. Therefore, at these current values, a gallon of isobutanol would generate RIN value of $1.30 per gallon if it qualified for a D5 RIN, as compared to $0.98 per gallon under a D6 RIN, or an additional $0.32 per gallon.

Isobutanol can also be converted into renewable jet fuel and gasoline. Each of these products would also qualify for RINs.

In order for Gevo to achieve the 50 percent or greater GHG emission reduction measured with the EPA methodology, Gevo would need to substitute part of its fossil based energy sources at its plant in Luverne with renewable energy sources, for example substituting natural gas with biogas in the production process.

“The new EPA pathway combines the lowest cost carbohydrate feedstock sources with green energy, resulting in advanced fuels with a significant GHG reduction. It is worth noting that this pathway leads to the only advanced biofuel that has potential to significantly lower GHG’s while also generating large amounts of protein for animal feed,” said Dr. Patrick Gruber, Gevo’s chief executive officer. “In fact, practically all of the protein from the feed corn used by Gevo is captured and sold for animal feed. This feed corn, which is not used for human consumption, and which is supplied to Gevo in Luverne is what the local farmers are calling “low carbon corn” because of the advanced farming techniques they use to minimize chemical inputs, the low till/no till fields that are building up soil carbon and the high yields that they achieve which minimizes land use.

“We are pleased that there is now a route for advanced fuels that provides protein that contributes to the food system,” he added. “We expect that the approval of this pathway will open up new business opportunities for Gevo, while driving sustainable environmental improvements.”