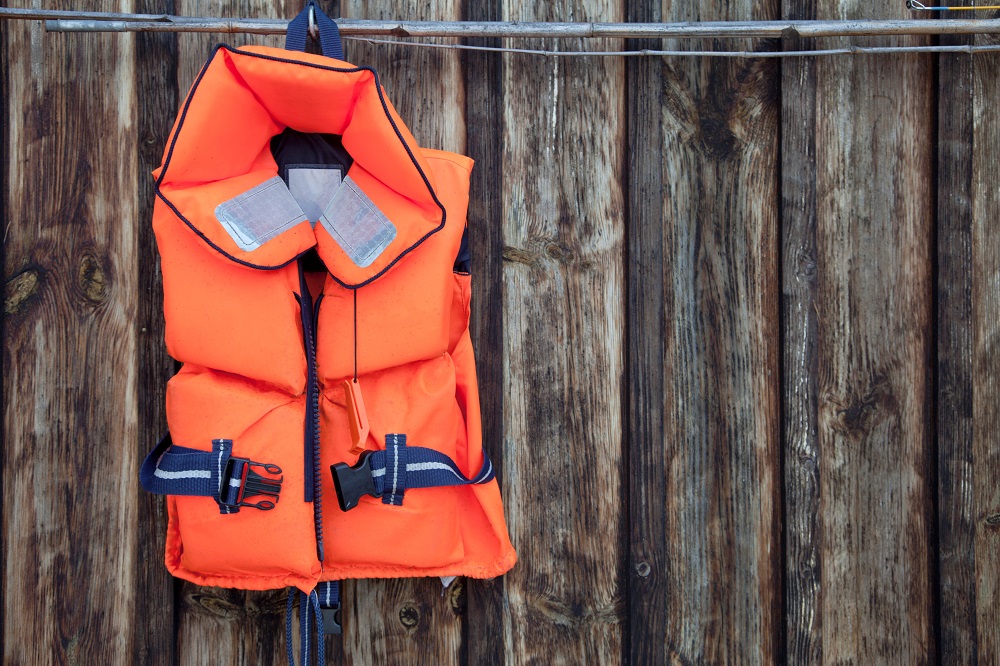 “One person lost or injured to a preventable boating accident is one too many, so we encourage the boating public to use these [statistics] as a means to prevent accidents,” said Capt. Scott Johnson of the Office of Auxiliary and Boating Safety at Coast Guard Headquarters.

“Wearing a life jacket, regardless of whether or not a state or federal law requires one, is the single greatest factor in preventing death from drowning,” said Johnson. “All boaters should wear a lifejacket at all times when on the water, no matter age, physical ability or condition.”

Where the cause of death was known, 80 percent of fatal boating accident victims drowned; of those drowning victims, 83 percent were not wearing a life jacket. Where boating instruction was known, 77 percent of deaths occurred on vessels where the operator had not received boating safety instruction.

The Coast Guard reminds all boaters to boat responsibly on the water: wear a life jacket, take a boating safety course, attach your engine cut-off switch, get a free vessel safety check, and avoid alcohol or other impairing substance consumption.