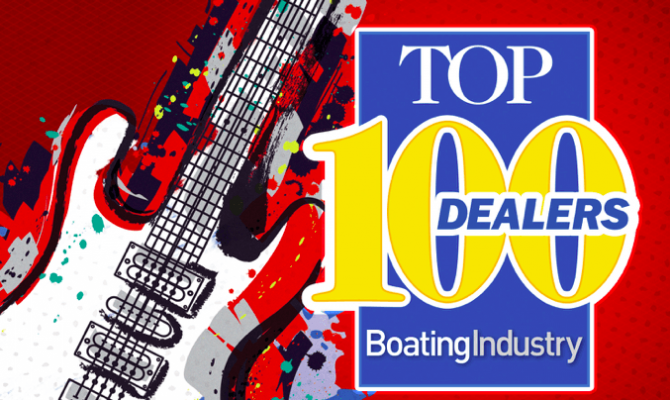 News
Boating Industry magazine announced its Top 100 dealers of 2016 at a black tie gala on December 8 in Orlando.

“From the thousands of dealers in North America — and hundreds of nominations — these 100 dealers are the best of the best,” said Boating Industry Editor in Chief Jonathan Sweet. “These dealers excel not only at the business of selling boats, but also delivering a great customer experience.”

“As the Boating Industry Top 100 celebrates its 12th year, the dealers on the list are stronger than they have been since before the Great Recession,” Sweet said. “The Top 100 and Hall of Fame reached nearly $2.7 billion in total revenue in 2015, surpassing last year’s total by more than $100 million. These dealers also faced stiff competition to make the list, with the highest number of applications since the recession.”

OneWater Marine Holdings of Buford, Ga., was named as the 2016 Dealer of the Year.

“There may not be a company doing more to shake up the boating industry than OneWater Marine Holdings,” Sweet said.

Since 2010 — first as Singleton Marine Group and now as OneWater — the company has united nine dealer brands under one umbrella. As of mid-2016, the company had 35 locations stretching across the southern U.S. In 2015 alone, it acquired three dealerships: American Boat Brokers, Captain’s Choice Marine and Rambo Marine. More acquisitions have continued in 2016.

At the same time, OneWater grew same-store sales by 16 percent for the year (and 33 percent across all locations), while growing net profit by 27 percent.

Boating Industry also recognized eight other companies with special “Best in Class” awards, for companies that particularly excelled in one area of their business.

As in past years, the Top 20 members of the Top 100 were ranked, with the remaining 80 being recognized as Top 100 dealers. 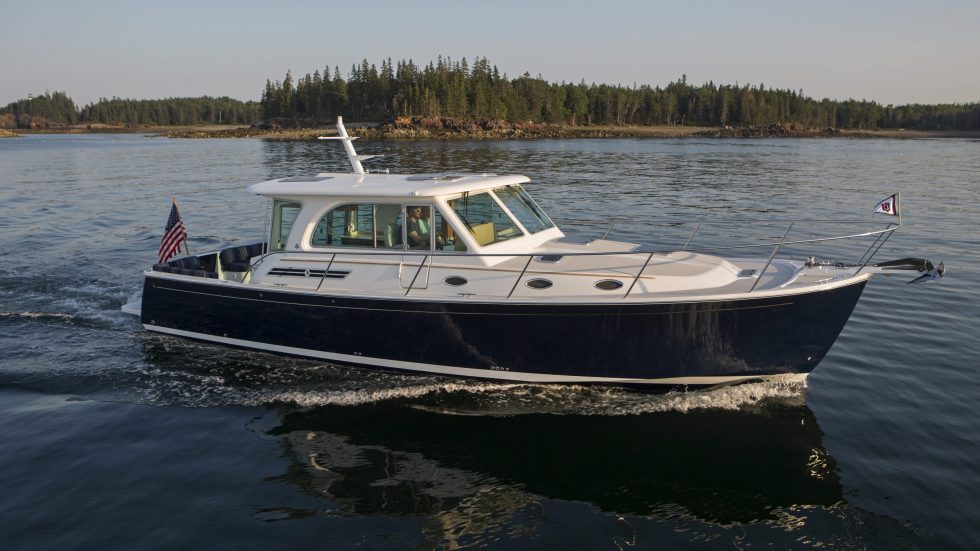