How to Tow Like a Pro - Quimby's Cruising Guide 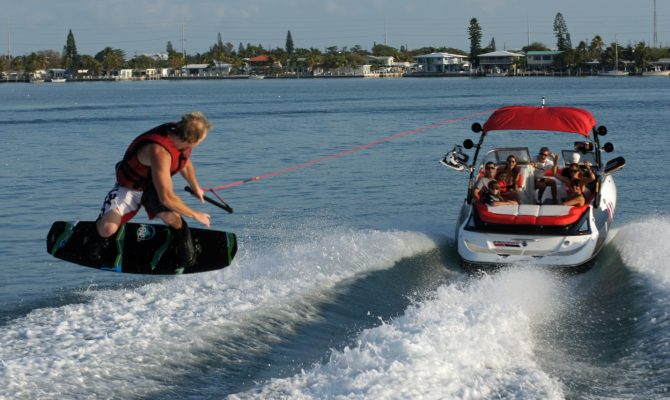 Skills
As sales of tow boats and participation in tow sports continue to grow, it’s important that the operators of watercraft employed to pull everything from skiers to tubers are educated on how to keep things safe and fun. Because, even though the skier/rider and the spotter have responsibilities, it’s ultimately the driver who is captain of the ship.

So, how do you go from arm-ripping rookie to pro puller? We asked Scott Atkinson of USA Waterski for his pointers.

“A common problem we see with boat operators who are new to towing is not waiting for the verbal signal from the person in the water that he or she is ready,” said Atkinson, adding that the signal should be verbal, as the skier’s/rider’s hands are usually occupied with holding onto a tow rope and can’t be used to communicate as they can once the boat is underway.

“‘Hit it’ or ‘go’ are the most common verbal signals we hear,” said Atkinson. “Whatever the command used, it’s something that must be agreed upon beforehand as the signal the operator waits for before accelerating.”

Other common mistakes that rookie tow-boat operators make, said Atkinson, include not having the engine trimmed all the way down and in line with the keel at the hole shot.

Ready, Set, Tow
When preparing to tow, the operator should:

While underway with a skier/rider in tow, the operator should:

Man Down
The boat’s speed should be determined by the rider’s weight and ability, as well as the activity. Most skiers will be comfortable at speeds between 18 and 30 mph. Wakeboarding uses slightly slower speeds: between 16 and 19 mph. Children and beginner skiers/riders should be towed at slower speeds. Tubing can take place at almost any speed, but typically from 8 to 25 mph.

When the skier/rider has fallen or dropped into the water after signaling to end the session, the operator should:

Visit www.usawaterski.org for additional boat operation tips and for the responsibilities of the observer and skier/rider, who are both essential links in the chain when it comes to safe towing and tow sports.

Author: Dan Armitage is a regular contributor to HeartLand Boating 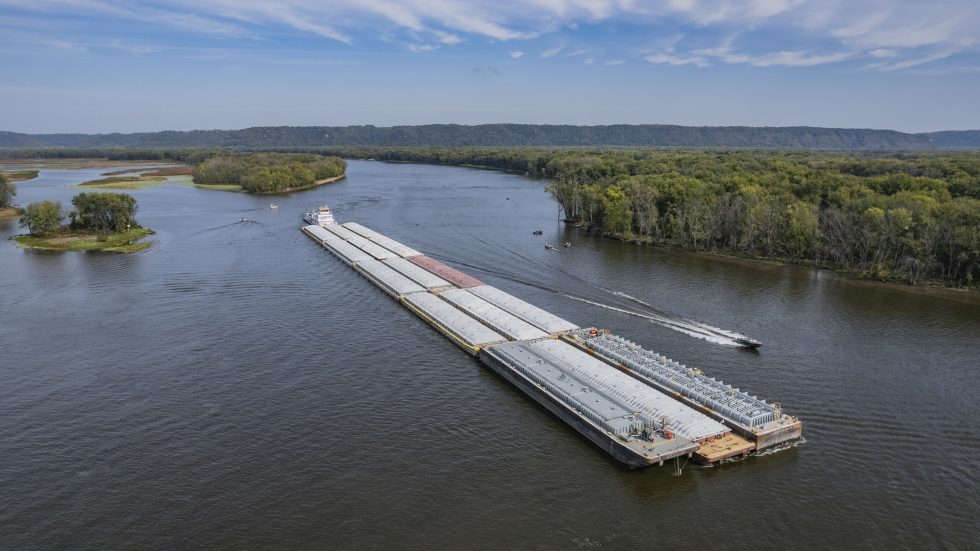